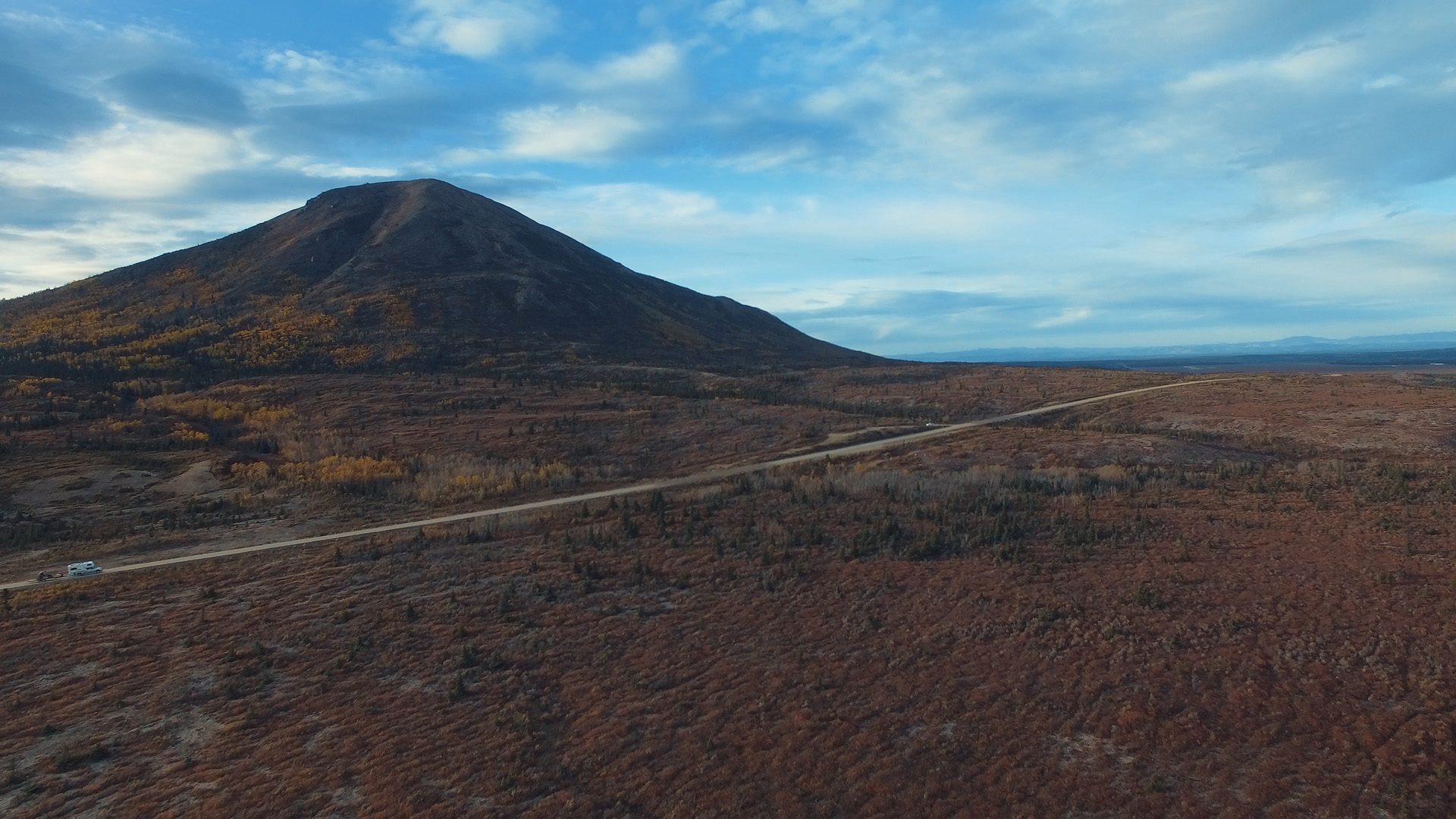 When I talk about the city of Chongqing, I am certainly biased. This is my hometown for nearly twenty years till I went to university in Beijing. Ironically, I was blind to its uniquely beautiful cityscape until I returned from some of the most amazing cities in the world. When I try to get rid of my emotional part of the brain and analyze how photogenic this city could potentially be, I have to rank it in the very first tier. However, when I look for travel information on Chongqing, few webpage, especially English websites, gave enough justice to its beauty. Thus I decided to write some posts about the unique features of the city so I won’t feel guilty. In this post, I would like to share with you our experience finding the best viewpoints of Chongqing city.

A short introduction of Chongqing

Chongqing is a major city in the southwest of China. It is one of the four cities ( the others are Beijing, Shanghai, Tianjin) that are directly administrated by the central government. Historically the city was known as the City of Heroes due to its important roles in the WW II. It was the Provisional Capital of the Republic of China from 1937 to 1945 during which the city was heavily bombed by the Japanese. The mountainous environment helped local people building numerous bomb shelters and the Yangtze River served as a crucial transportation channel.

Today, the geographic features of the city led to an amazing architectural outcome – a multi-dimensional cityscape – two rivers ( Yangtze River and Jialing River) wrapping around the inner city, dividing the urban Chongqing into several districts interconnected by bridges while the city itself sprawls up to the mountains, resulting in intertwining roads, overpasses and LRT lines.

Whenever I visit a new city, I look for a vantage point to capture a portrait of the cityscape. As a local here, honestly, I didn’t know exactly where to shoot a beautiful skyline picture of the city. After researching in some Chinese travel websites and local forums, we discovered two excellent viewpoints, one of which was easily accessible and the other might take some effort. From our recent travel experience in Vietnam, I could imagine that traveling to Chongqing as a foreigner is definitely a challenge, as most people here speak little English. The easiest way to navigate in the city is probably by taxi, with the Chinese of your destination written down. So in this post, I will include the Chinese of some important locations for your reference.

Eling Park is located at the highest point of Yuzhong peninsula. It was the earliest private garden in Chongqing, formerly known as the Li Garden. During the WW II, the Chiang Kai-shek couple lived there for a half year, and the Australia embassy was also in the park for several years. After the liberation of Chongqing in 1949, Eling Park became the headquarter of the Southwest Military District and was the residency of famous figures such as Deng Xiaoping. Now, this is a public park with free entrance ( but the observation tower requires an entrance fee of 5 RMB), and it is a local’s favorite place to have some leisure activities.

For people who want to photograph Chongqing cityscape or landscape, the weather is always a challenge. In winter, foggy or overcast days are very common. And I believe it to be one of the main reasons that we don’t see too many stunning shots of Chongqing cityscape. We came to Eling Park on a sunny day. The observation tower （瞰胜楼）was where we enjoyed the unobstructed 360-degree view of Chongqing. Here I took a panoramic image of the Jiangbei District （江北区）and Yuzhong District （渝中区）seperated by the Jialing River.

Taking a time lapse shot of the city transitioning to nightlife was my all-time favorite activity. I was lucky to be at the right spot before other tourists rushed in for night photos.

Nanshan literally means south mountain, which was once the residential area of the Chiang Kai-shek couple when they are in Chongqing. The most well-known viewpoint of Chongqing is The Tree （一棵树）, along the road driving up to the mountaintop. It offers a spectacular view of Chaotianmen Harbor where the Jialing River joins the Yangtze River. However, from a photographer’s point of view, the images here are just too cliche, and because of the symmetrical view, you always have to put the city downtown in the middle of the picture, which weakens the depiction of the multi-dimensional aspect of the city.

Our destination of this visit, the hidden gem, was called Three Rocks （三块石）, located inside the Chongqing Ruins Museum of the War of Resistance Against Japan （重庆抗战遗址博物馆）. The museum was formerly known as the Huangshan Park, which would be a worthy visit by itself if you are interested in the history of the war against Japan. Finding the Three Rocks proved to be not easy for the first-time visitors like us. There was no sign pointing the way to the Three Rocks and the trail was not maintained. To get to the location, first follow the signs to the Bomb Shelter where you take the left uphill road, followed with a right turn onto the dirt trail.

When you follow the trail for a couple of minutes, you will be arriving at a slab. Make sure to take the left downhill trail first and then keep right.

After another 10-15 minutes walk, there comes the final climb. During our first visit there, the weather was foggy that we didn’t meet any travelers. On our second visit, there were several groups of hikers and photographers like us.

Once you are up there, the city is all yours. Here is the GPS location of this viewpoint:

As always, a time lapse video was made while Tammy and I enjoyed watching the sunset.

While we were shooting our time lapse video up there, another hiker told me that on top of Geleshan （歌乐山）, there was another flavor of the city view that I wouldn’t want to miss. I knew I was going to find it someday.

5 thoughts on “Hiking to the “best” vantage points in Chongqing, China”